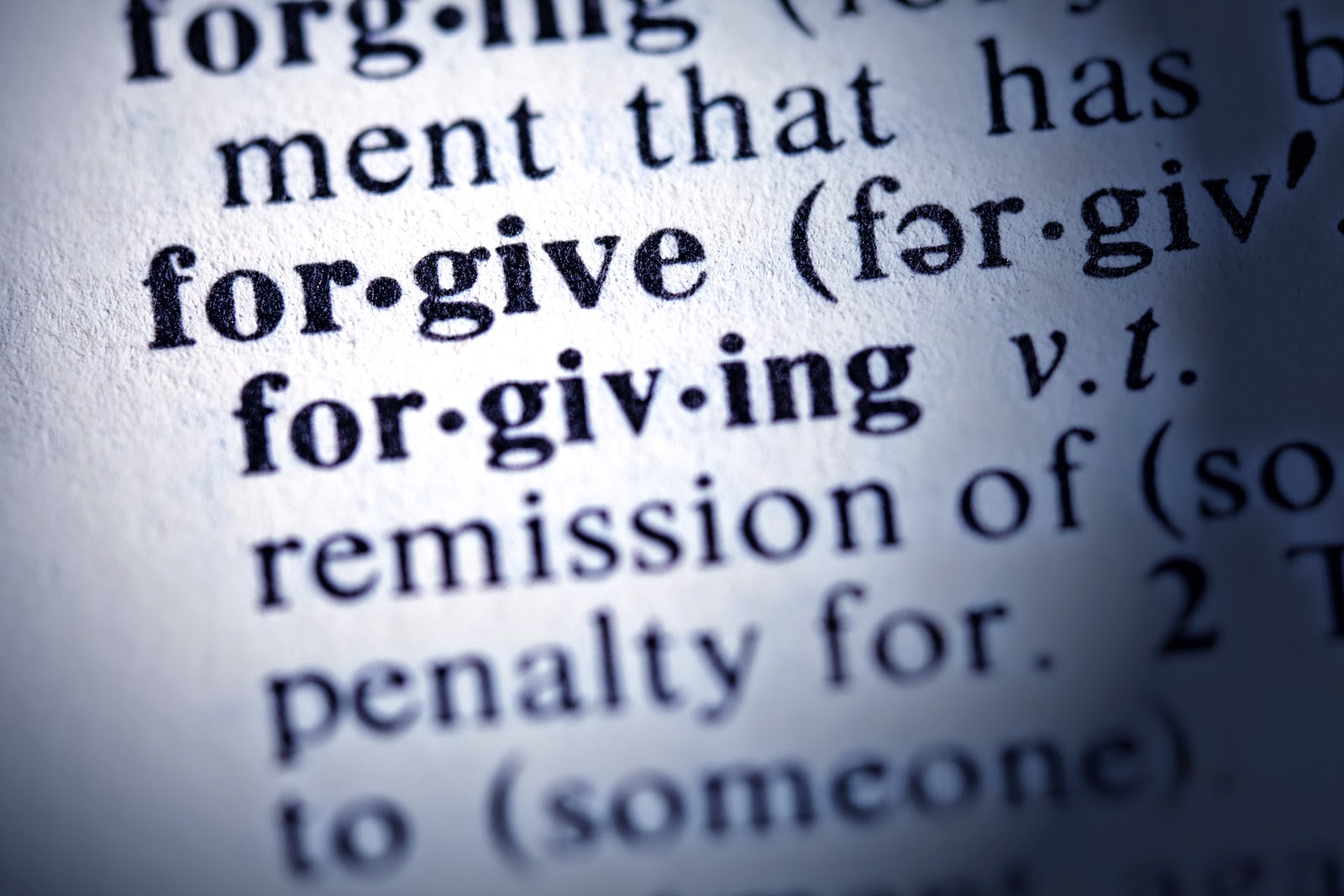 Last week, my wife and I watched the movie, Philomena, for the first time. Based on a true story, the film tells about an Irish woman’s  years-long search for the illegitimate son who was taken from her as a baby and sold for adoption by a Catholic nunnery. Near the end of the movie, Philomena and the journalist who had been helping her confront the old nun primarily responsible for keeping the mother and son apart. Astonishingly, Philomena turns to the nun and says, “I want you to know, Sister, that I forgive you.” The journalist, who is focused on retribution, is stunned. How can such forgiveness be possible?

While doing research on my second novel, Hold Back the Sun, and the sequel I have just begun, I studied several books that detailed the suffering of Allied prisoners of war (POWs) and interned civilians during the Pacific war. These prisoners were beaten, worked like slaves, and systematically starved during their entire captivity. Some women were forced to become sex slaves for the Japanese Army. The POW Research Network Japan reported that some 27 percent of military prisoners died in captivity. Crew members of ships taking former Dutch internees from Indonesia to Holland reported that after meals, the women viewed food as so precious that they would sweep the crumbs off the dining tables and save them for eating later.

This week, Anna Fifield had an article in the Washington Post about a visit to Japan by several 90-something-year-old former POWs. After detailing the horrors the men experienced, Fifield states that, “What was striking about the three former POWs was not just how little resentment they harbored but how happy they seemed for Japan.” She quotes one as saying, “I get a kick out of seeing how well this nation is doing.”

One of my research sources is the book, Evidence Not Seen by Darlene Deibler Rose. The wartime memoir of an American missionary interned for years in a camp on Makassar, Rose relates the horrors endured by the women, but goes on to tell of how she was concerned with changing the hearts of her captors. Forgiveness was at the core of her beliefs.  In my research, I encountered other references to former prisoners forgiving their previous tormentors.

How can people find it within themselves to forgive the unforgivable? I believe that both Philomena and Darlene Deibler Rose found their forgiveness in their religion. Both were dedicated Christians. For the old soldiers, the reasons are less clear.  Forgiving one’s enemies, however, isn’t just a Christian concept. Confucius is quoted as advising, “He who refuses to forgive burns the bridges over which he, too, must cross.” The Buddha wrote that “Holding on to anger is like grasping a hot coal with the intent of throwing it at someone else; you are the one who gets burned.”

Many in today’s world might consider the forgiving people above to be insane. For decades, the mantra of many has been, “Don’t get mad, get even.” Payback has become a prized concept. Hate, revenge and retribution seem to be the order of the day. I find that I can no longer subscribe to such notions. Novelist Jack Higgins frequently quoted the old proverb, “Before departing on a journey of revenge, first dig two graves.” The second grave, of course, was for the avenger. There is wisdom in those words. Hate corrodes the human spirit. I do not have enough time left in my life to waste any on hatred. To paraphrase Gandhi, “If everyone practiced ‘an eye for an eye and a tooth for a tooth,’ the world would be filled with toothless blind people.”
Posted by Warren Bell, Author at 7:21 PM No comments:

Email ThisBlogThis!Share to TwitterShare to FacebookShare to Pinterest
Labels: forgiveness

Use It or Lose It

When a younger performer suggested that country music legend George Jones and other older singers should step aside and leave the scene to the next generation, Jones responded with a new popular song called, I Don’t Need No Rocking Chair!” The song is a vigorous defense of the contributions that older people still have to make to society. I have subscribed whole heartedly to this position since I adopted Alfred Lord Tennyson’s Ulysses as my philosophy as a teenager. Tennyson has the ancient Greek hero speak these words to the surviving crew who shared his twenty-year voyage home from Troy:

Posted by Warren Bell, Author at 3:44 PM No comments: