Gender Equality and the Curse of Relationship Violence 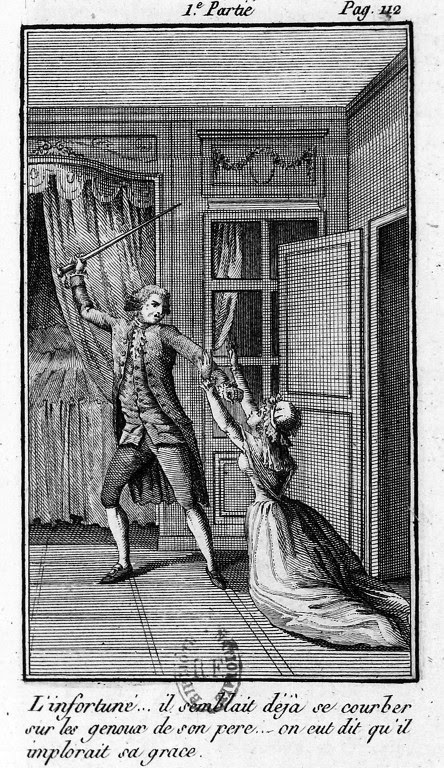 The television news this morning is filled with reports of a 16-year-old woman stabbed to death in a Connecticut high school.  The rumored reason for the killing is that the victim turned down the alleged killers request for a date to the prom.  Last year at the University of Virginia, a student athlete was convicted of beating his former girlfriend to death because she broke up with him. Newspapers contain many stories of women who have to take out restraining orders against former partners to escape violence triggered by breakups. All too often, the orders are ignored and the women slain. Why are humans so prone to relationship violence. What emotions cause some men to adopt the attitude of, “If I can’t have her, I’ll make sure that nobody does?”  Why do they feel that they have the right to “own” a woman?

Are these attitudes embedded in human DNA? I don’t think so.  In many hunter-gatherer societies, women had rights equal or superior to those of men. Consider the Iroquois Confederation.  These tribes were matriarchal societies.  When a man married, he became part of his wife’s family. A council of women elders made all important tribal decisions, including when and when not to go to war.  History has many instances in which white female captives preferred to remain among their captors rather than return to white society.  In truth, they enjoyed greater freedom in Native American culture.  Unfortunately, this was not true of all Native American tribes, especially on the Great Plains.  Captives of the Comanche, for example, were treated brutally.

Sociologists concluded in the Nineteenth Century that women probably invented farming and therefore civilization.  In hunter-gatherer societies, women tend to be the gatherers, while men dominate hunting.  The progression from gathering wild seeds to deliberately planting seeds to control availability is a logical one.  Women held high position in early agricultural societies, many of which worshipped the Earth Mother and other female deities.  The ability of women to produce offspring was seen as miraculous before conception became fully understood.  Fertile women were like the fertile Mother Earth.  The epitome of these societies was that of Minoan Crete.

I believe that novelist novelist Jean M. Auel may have pinpointed the birth of relationship violence in her Clan of the Cave Bear series. Once humans understood how conception works, men became obsessed with assuring that the children whom they supported and to whom their wealth was passed were actually their own. Many societies achieved this objective by drastically restricting the rights of women, in some cases virtually keeping them confined.  The concept that a man “owned” his wives and concubines was established.  This proved especially true among societies based on animal husbandry.  Some feel that these societies studied how dominant male animals tend to control “harems” of females and concluded that such was the intention of the deities who created the earth.  Eventually, such attitudes came to dominate most human “civilizations.”

Only in the second half of the Twentieth Century did some Western societies begin to adopt the concept of equality of the sexes.  Westernized societies in the rest of the world began to follow suit.  But in much of the world, women remain confined by culture and religion.  Unfortunately, this awakening of equality has not penetrated the thinking of too much of even Western society.  Some sub-cultures remain committed to the idea that males are somehow superior and are meant to dominate.  Many of these are based on religion. Even in this modern age, rules conceived to govern early nomadic cultures thousands of years ago are given the status of divine commandments, despite scientific evidence that the average woman is at least intellectually equal if not superior to many males.

After all this expounding, I have to admit that I am not wise enough to come up with an answer to this dilemma.  I can only do my part to promote gender equality and not tolerate relationship violence.  My children were not taught intolerance.  I also believe that society must be unflinching in punishing people who perpetuate relationship violence.  Punishments should be harsh enough to act as a deterrent.  Equality should be drummed into the heads of our children in our education system.  The idea that constitutional religious freedoms may be used to suppress women must be refuted.  Humankind needs the contributions that women can make to the development of society.  Nothing less than full gender equality should be tolerated.
Note: Warren Bell is a historical fiction author with two novels for sale either for Kindle or in paperback from Amazon.com. Both are set during WWII, with Fall Eagle One taking place in Europe, and Hold Back the Sun set in the war in the Pacific.

The Agony of Rewriting